What’s the Martingale Strategy and How Does It Work? 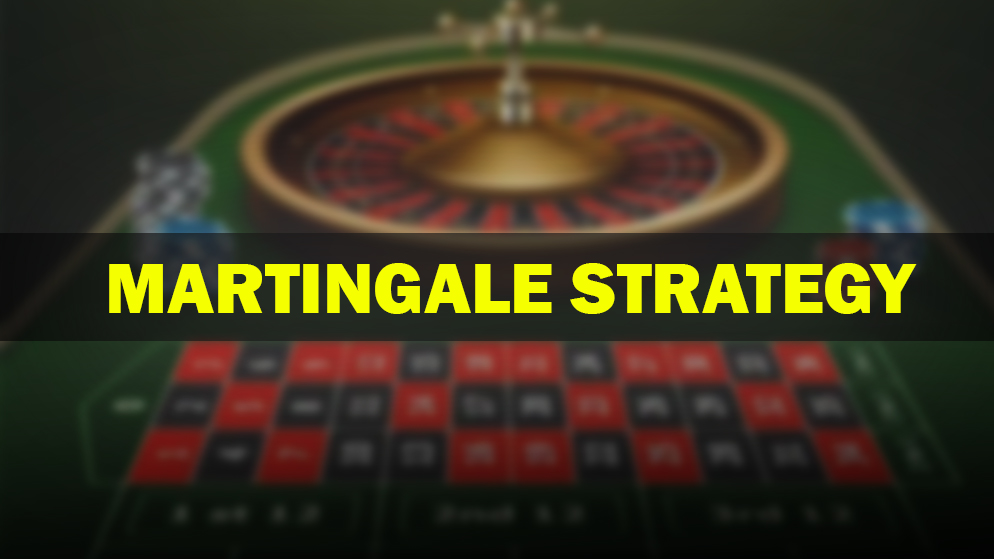 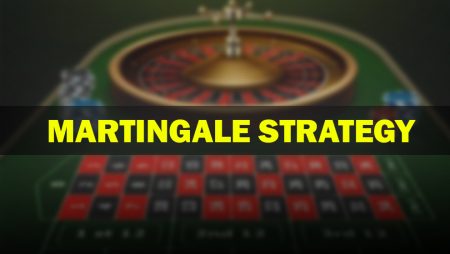 The Martingale Strategy system is popular in the gambling industry. It increases its chances of recovering from losing lines. It also doubles up on losing bets and also lessens winning bets by half.

We can easily understand, for example, when you start with $1000. Now start betting with $5, so there is an 80% chance of turning a profit. If you play for one hour at roulette or craps, you will average a win of $100. Then you have an average loss of around $500.

Martingale’s strategy is a well-known technique in investing. It increases the dollar value of the investment despite the losses. There is growth in position size while reducing the portfolio size.

What is the Martingale System?

The French mathematician Paul Pierre Levy introduced the Martingale system in the 18th century. The idea behind this method is that turning your funds involves one good bet or trade. It is different from the anti-martingale system. If we divide the bet each time, then there is a trade loss that doubles each time for a gain. It is the best way to promote a loss-averse mentality. They also increase the chances of quick and extreme losses.

While the Martingale doesn’t reduce the house edge. It provides entertainment and gives you a good chance of winning in the short term. It is a risky game.

How Does Martingale Work?

You place a standard bet, with $5, or money bets, such as red in roulette or the Pass Line in craps. When we win every time, we can place the same bet in the next round. If you lose the bet, then double the bet for the next round and use the same process till you win. There is a net win of $5 despite you getting a win after losing many games. When we bet again every time and win $5 more.

In real life, there is never a double bet. The first thing is that you will run out of money at some point and will not be able to double your stake. When we start with $5 and lose thirteen times in a row (it happens), there is a need for $40,960 for your next wager.

It is also necessary to check the casino’s limit for the bet. Sometimes a gambler has a lot of money to bet, and there is a casino limit. Every country has different rules for limitations, such as a limit of $5000. A losing streak will leave you with no money to make the next bet or you’ll bump up against the table limit.

Martingale works for a short time. When you play long, you’re more likely to have a long losing streak in which you can’t double your bets. With craps or roulette, you have an 80% chance of winning an hour in a live casino. There is no doubt that we can play for longer, but the longer you play, the more likely you are to lose.

The chance of winning depends on many factors, such as the game we play, and the amount bet. It also depends on the amount of gambling and the time to play. For example, we can take the game of craps. Suppose we bet $5 on the pass line and play for an hour and have to pay $1000. We suddenly have an 82% chance of winning our one-hour session. Our average win is $100, but our average loss is $528 when we lose. When we play Martingale for a long time, there is a chance to lose many bets in a row and a chance of running out of money.

Based on the above example, we have only a 37% chance of winning with the Martingale strategy. There is the possibility of flat betting $5 with a 41% return. The Martingale is most effective when betting the pass line or doesn’t pass in craps. The Roulette has a higher house edge with a single zero version. Although single-zero with the half-back rule has a house edge as low as craps. The minimum requirements are almost higher than for craps.

When played accurately, blackjack offers good odds. To use the Martingale strategy, you need a four-times larger bankroll. We need to double down or split our hands with extra money. It would be much better to use the Martingale with craps or single-zero roulette. You can survive longer losing streaks by having more money.

We can use the Martingale strategy in online casinos. It is a short-term and risky game. We must play the game perfectly.