Tilt Poker – Elimination Of Tilt From Your Poker Game 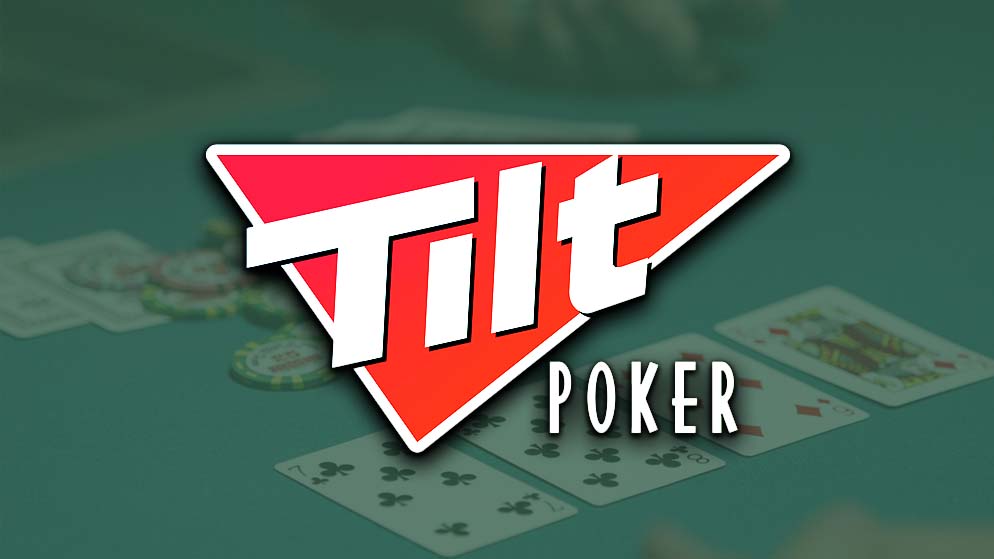 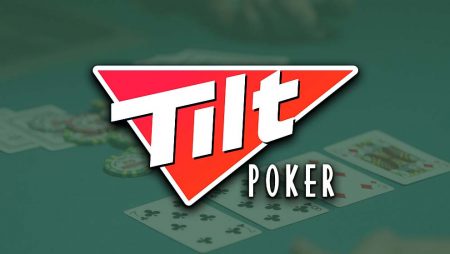 As we know, the poker game is quite complex to play. One might start winning when the game is going on smoothly. However, there will be times when the players get frustrated due to continuous losing. And, they will start betting huge hands, without giving it deep thought. The strategies might not work. In fact, this will confuse the minds. And, the end result is the tilt. This tilt poker is a confused state of mind. And, due to this, the players make mistakes. Which makes them lose a huge sum of money.

Losing is part of the game

If you think that you are always going to win. Then this is one of the biggest delusions of all time. There is no player in the world who has never had a taste of losing in a poker game. In fact, no one can learn the game without losing.

However, let’s say you lost a hand. Now the tilt you have to get that lost money back is definitely going to cost you more. One must avoid poker tilt at all costs. The lost money does not belong to you after losing the hand. Do not get aggressive. And, let emotions play you. This will end in an even worse situation for the player itself.

You must have tasted the win and lose in a poker game. Now, let’s say you have won and lost the same amount of money. But the feeling of losing overcomes than that of winning. This is where you tilt. You want to just win. And hence this tilt poker goes deep into your mind. That feeling of losing eats you up inside. You try to play rough. And, start playing bigger hands. One might also think that either get all or lose it all in one go. Which is one of the biggest mistakes.

What leads to tilt?

Now you have understood what tilt is. And, also you got all the effects of poker tilt. Now, let’s find out the reasons due to why you lose your mind in a poker game. And, make rough decisions. This varies from person to person. The major reasons are as follows:

One must understand the core reason for the tilt. Once you understood that. You will be able to control it. And, while controlling it you might have to use some general strategies. It might not help you win much. But, it will help you to stop the problem of tilt. And, later players can change their strategies with a focused mind.

It’s not a problem that you can not fix. Poker tilt can be controlled quite easily. You just need to be aware of the poker tilt signs. These signs indicate the start of this problem, during a poker game. Those signs can be, unable to pay attention to the game, raising the pot without a strategy, and many more.

Now, once you recognize those signs. Your next step is to control it. To control it, you need to start thinking logically. Like the reason for everything you do. As if you are about to call. You must clearly look for the expected hands the opponent can have. This will remove the tilt.

Also, if you are about to play big hands. The player must know how much equity he or she has. And never ever think of quitting with losing all. But, if you ever feel the tilt. You simply carry what you have and stand up from the table. And, just come back another day.

The longer you play, the better your understanding of the poker game you build. It will assist you to recognize the things that encourage the poker tilt. Also, it will help to diminish the things affecting you emotionally during the game. And, avoid the tilt as much as possible. Therefore, it will save a lot of money.

Thanks for going through the article. Hope it will help you in the game. See you soon. Enjoy the game and keep winning. Good luck.