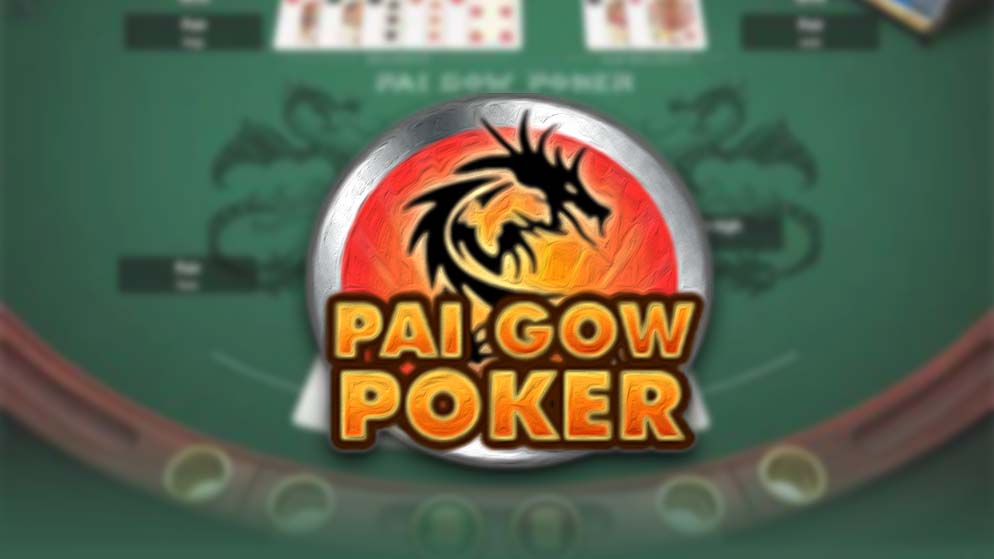 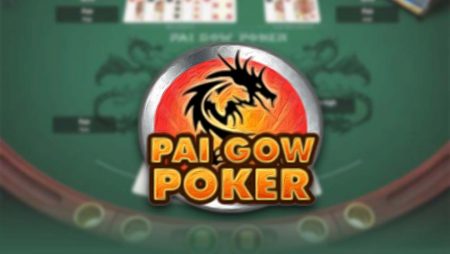 Pai Gow Poker was formed in 1985. It was made by Sam Torosian. Saw was the owner of Bell Card Club. The game was also known as double-hand poker. There was a similar game to this prior to its invention. It was Chinese Pai Gow. Which was played with thirty-two dominoes. On the other hand, pai gow poker uses a deck of 52 playing cards. And, a joker too.

The game is extremely popular nowadays. However, Sam Torosian did not earn a single penny from it. No! He was not generous. But, he forgot to file the patent for the game. This is the reason that even the game was a great success but Sam got nothing out of it.

Let’s learn, how to play

Usually, we play poker against other players. But, here the case is different. Pai Gow Poker is played against the banker. It does not mean that you can not play against a player. Of course, there is an exception to this. However, you will have to play against all of them. You will act as a banker then.

A maximum of six players can join the game. Now the banker distributes seven cards to all players. Each player will make two pairs of hands. Those are five-card high hands and two card low hands. You hold the high hand with five cards in your hand. And, put the low hand two cards on the table, facing up. There is only one condition to be kept in mind while creating those two hands. Your high hand must be stronger than the other one. Also, those hands must be in the general order of poker. Such as high cards, pairs, two pairs, three of a kind, and so on.

Set up a Winning Hand

Pai Gow Poker has a unique feature to set up a hand. Believe me, even the smartest players need a hand sometimes. Now, the banker is allowed to assist the player to set his or her hand. The house has a prefixed pattern to set the banker’s hand. And once everyone’s cards are set, the hands are revealed. There will be one of the three results.

The house charges the commission too. It is five percent of the winning.

Now the venue of the game sets a procedure to arrange cards. This is just for the banker. Different venues have different patterns. And the good thing is that the player can ask this from the banker before playing the game. It will assist greatly while playing Pai Gow Poker.

Some most effective tips to play Pai Gow Poker

Pai Gow Poker is not that easy to grasp. However, the game is extremely entertaining. And, rewarding too, if played right. The tips and tricks do not work every time. But, it can definitely enhance your chances to win. Carefully go through the strategic hand. You need to evaluate all seven cards closely. And, make the best out of those.

Most importantly, do not forget that your cards are equal to that of a banker. It is not a push. The banker wins this time. This might seem unfair. But, that’s the house rules. Also, you need not worry much about it. As it happens, it happens much less than you think.

So, get on it and enjoy Pai Gow Poker in the best and most entertaining way.