Know The 5 Most Amazing Facts About Craps Table Game 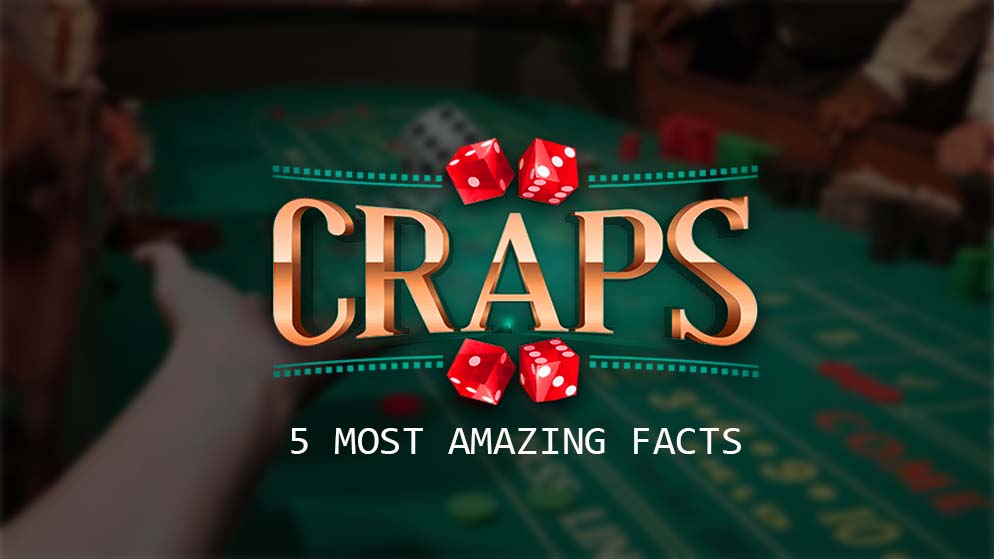 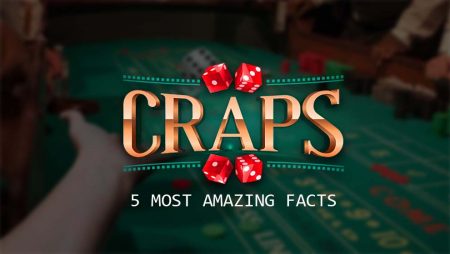 There are ample casino games available in the market. One can bet on any game he or she likes. And, if you are a fan of dice games, the Craps table game is one of the best. It is quite famous because it is easy to play and the advantages of the house are fewer. Therefore even first-time players have a fair chance of winning the game of craps.

The game is extremely interesting. And, next, we are going to discuss five of the most unusual facts about it.

1. History of Craps is quite old

Surprisingly, craps have a history since medieval times. The actual game was Hazard. Throughout history, the game kept upgrading and evolving. They have records back from the 12th and 13th centuries.

The name originally came from the French word ‘crapaud’. It means, toad. It is a position one makes while rolling the dice.

Now the modern craps table game has a design that is quite unique. There was a dicemaker of that time who did give the layout. His name was John H. Winn. He did play a crucial role in forming betting styles too.

When you enter a casino, you will see that craps table games are the main point of attraction. However, you will also notice that less number of tables for craps are available in comparison to other games. This is due to the fact that it requires more dealers. Four in total, to be specific.

One dealer keeps the data of all the results after each roll. Two of the dealers place the bets. They also pass through and for the chips. And, the fourth one is the stickman. He passes the dice to the players. Also, keep a check over the prepositions bets.

You will definitely be surprised to know that the longest the dice are rolled for straight four hours and eighteen minutes. Yes, it did happen. A lady from New Jersey did that. Her name was Patricia Demauaro.

You must know that the probability of those 154 continuous dice rolls is one in 1.56 trillion. This craps table game was full of viewers. There were all the numbers on the combination of dice but not a single seven.

The other surprising thing she did reveal later was that she did not know how to play craps at all.

4. Boon or bane, the number seven

If you’ve ever been to a casino, you must have seen that players have a lot of superstition. Some feel that sitting in the east will help them win. Some do believe in lady luck, or a lucky number of tables to play on. And, many of those.

Likewise, there is a similar thing with the number seven. In fact, the players at Craps table game do not take its name. Instead, they just call it ‘the devil’.
Players think that when there are huge bets on ‘don’t pass line’. The number 7 appears more. Even though, statistically, seven have quite a high probability to come up.

5. Maximum a person won in craps

There is always a day for someone to win big in a casino. In the same way, Archies Karas manages to win a massive amount in the Craps table game. It took him a few months. And, with $17 Million, he did win $40 million. It was during the mid-90s. And, there were times when he bet 100 grand on a single roll.

Though that is not the maximum someone bet on a single roll. William Lee Bergstrom placed a bet of $777,000 in the 1980s and won.

The game of craps being in a casino for quite a long time now. There were so many records made at such games. And, surely you might be surprised too while finding out the facts about it.

The game is available both online and in land casinos. You can go for any of those at your convenience. The lively experience you can get in the live casino. Whereas if you want an hour of entertainment before you sleep. Just get your phone out and play it online.

However, do not forget to be in your complete senses when you are playing with real money. Hope you win huge.