How To Play Rummy Game – A complete guide 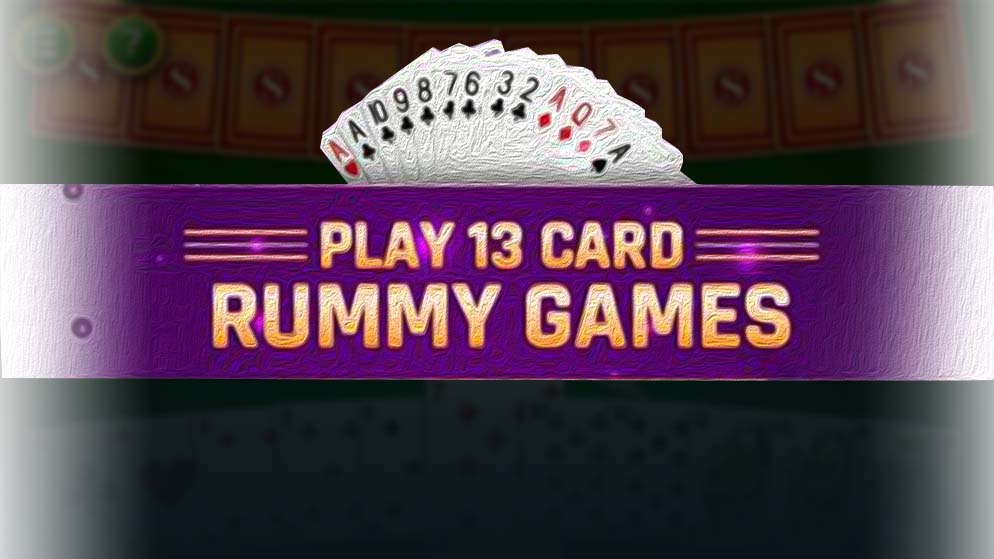 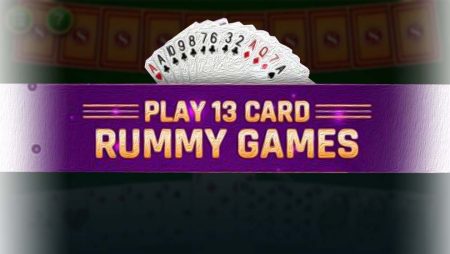 The card games always attract players to the casino. Whether it is poker, blackjack, or any other, people tend to love those games. A Rummy game is one of them. It is an extremely interesting card game available both in online and live casinos.

Basically, it involves a combination of cards. There are many variations of the game. However, in the traditional one, each player gets 13 cards. Also, if there are two to four players in the game, two decks of cards are used. However, three decks are required in the table of five players.

How the game works

Let us understand how the Rummy Game works.

It might be confusing for you with the terms like sets, sequence, first life, second life, etc in the Rummy Game. Let us understand those now.

Both a sequence and a run are the same thing. In simple language, a sequence denotes three or more consecutive cards of the same suit. Those are of two types, pure sequence, and impure sequence. Remember, in a Rummy Game, one pure sequence is a must.

Here is another important term to know in the Rummy Game. A set is a group of cards with the same face value but different suits. It can also be of three or four cards. In addition, sets too have further two types, Pure sets, and Impure sets.

Pure sets are those which do not include any wild cards in them. Likewise, when we use a joker to complete the set, it makes it an impure set.

That is the basic guide to the game of Rummy. Make sure, before you enter this world, you are well aware of all the types, terms, and methods of the game. And, of course, with practice, you will get the strategies in place.

There is one more thing to remember. Certain times, there are players who make the wrong declaration while getting over-excited. And, it ends up with a loss. Yes, it happens quite a lot of times. So, make sure you are in all your senses and in control of your emotions. Else, you will never know when your bankroll comes to an end.

Hope you find this content useful and will help you to begin. Good luck and win huge.