How to play Bingo: A Bingo Guide for Beginners 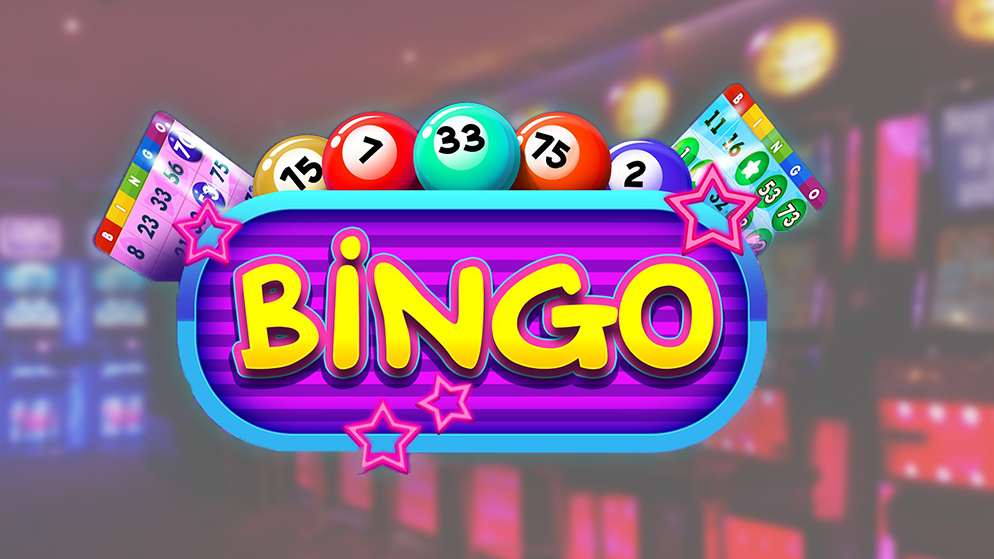 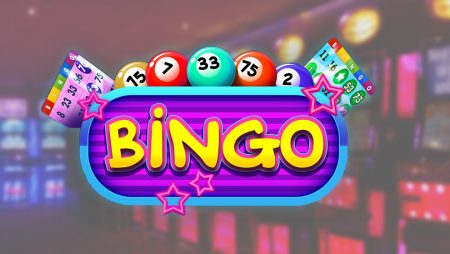 Bingo is one of the most popular casino games with many references in movies and TV shows. Besides, unlike the common perception due to these movies and shows, bingo, has a diverse demographic. What it means is that people of all ages enjoy playing this game. It is actually a very good family-friendly game to play. Besides, people enjoy playing bing even when there is no money and gambling involved.

A quick overview on how to play bingo

Bingo, by all means, is quite simple to play. However, here are a few basic points that you need to know about in order to play the game. This game has stood the test of time to remain popular even today. In fact, it is a game that unites people like none other.

Bingo is a fun game to play. People like playing the game even with no money involved. However, when money is involved, things are different. After all, even if you are having fun, you do not want to lose money unintentionally!

But here’s the catch: once you have received your card with random numbers, there’s not much you can do. It means there is very little left to influence the game’s outcome. The best thing you can do ahead of time is to study the rules. This helps when the host announces the winning combos. After all, you will not miss your winning combinations if you are well-versed with the rules.

How does bingo work?

The whole idea behind the game of bingo is actually very simple. At least, on paper, the rules are quite easy to gauge. In essence, each player is given a bingo card that has a set of random numbers on it. The game version being played decides the sum and layout of the numerals. Further, the dealer can be a person or, in the case of online bingo, a random number generator. Notably, the dealer will call out random numbers. Lastly, if the player has a specific number on his card, he will tick it off.

Now the one thing you need to take care of is the winning combos. After all, the last thing you want is to miss out on them despite having the numbers. Imagine losing a chance to win the game even though you have the numbers. You will end up losing your money. Obviously, you do not want that to happen. Thus, the focus is key in bingo.

Further, the rules of the game say that the player declares “Bingo” on winning the game. They will then be paid their prize which they can cash out in case of online bingo. Your bingo line will be horizontal in the classic form, but there are alternative variations too. For instance, you can call bingo if you have all the numbers from the verticals or diagonals as well. Furthermore, the number of balls varies too, resulting in a different winning ratio than in other bingo variations.

The basic rules are the same. However, the setup of the game is where differences are present. Further, there are also differences in how you can win in different forms of the game. Besides, the advent of the internet meant that online casino sites came up. And these sites offer Bingo as one of the many games on them. Naturally, there are variations of the game that you can find online on these sites. Thus, it is very important that you have a complete idea of the bingo game you are playing. Never enter a game of bingo without knowing about its rules. Even if you know the rules of classical bingo you should always read the rules of the game you are playing.

If this is your first time playing online, you must exercise extreme caution. You will need to take some time to ensure that you are playing at a secure and verified casino that values its reputation and treats its clients with respect. After all, remaining safe while playing online is critical. Notably, once you have selected a good site, it’s pretty much the same as playing at a traditional casino!

Lastly, there’s no need to feel like you’re missing out when playing online bingo. In fact, for most people, it’s equally as social and exciting as traditional bingo. Even while playing online, there are group chats to communicate with your fellow players. These days, playing bingo may be more enjoyable than any other activity, and the greatest part is that you may do so with your friends and family.