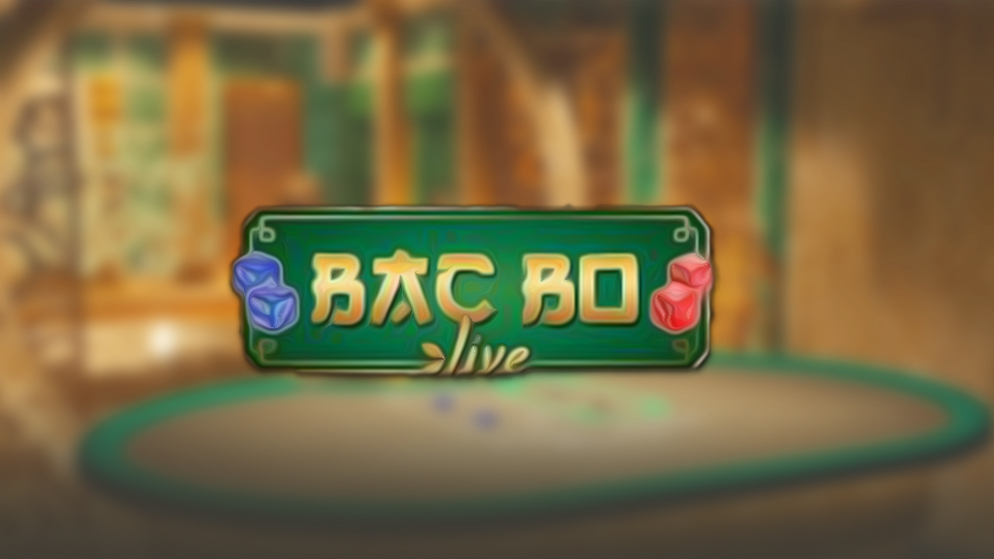 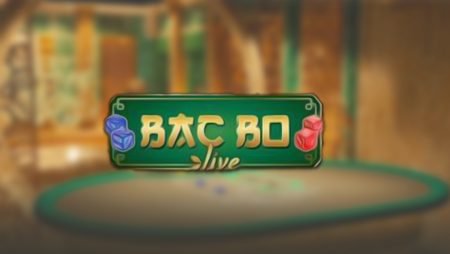 There are two positions to play: Player and Banker. For each position, two dice are rolled. The position with the highest sum of the two dice is the winner.

That’s all there is to it!

What Should You Know About Bac Bo Evolution?

Here are five things you should know before you begin playing Bac Bo.

How to Play Bac Bo?

It’s a four-dice game with two blue dice for the player and two red dice for the Banker. Each dice is put in one of the four shaker places on the table.

The dice shakers rattle when betting time begins, which lasts roughly 15 seconds. When the betting period is over, the dice cease shaking at different moments, increasing suspense and anticipation throughout the game round.

The player is the first to stop, followed by the Banker, then the player again, and lastly, the Banker. When all of the dice have ceased shaking, the totals for each position are totaled. The winner is the position with the highest total.

In this game, only one of three things may happen a player victory, a banker win, or a tie. From a betting standpoint, the odds of the game ending in a tie are lower than the odds of winning.

According to the game regulations, your investment is refunded minus 10% if there is a tie. As a result, the best bet will always be Player or Banker.

Bac Bo has no strategy. However, you have various betting options:

Both of them require runs to occur for you to profit. It’s hard to predict when they’ll occur. The only information you have are the route maps that indicate previous results. All I can say is that they are no predictors of what will happen next, and if you think that, you are more likely to lose your investment.

But the likelihood is strong, so if something hasn’t happened in a long time, it’s likely to happen soon, and you may attempt to time your bet for when that happens. Runs of four or more are uncommon in my experience, so quit betting when you lose. Then start over. This is an excellent technique for lesser investments.

Alternatively, you might just put a larger bet now and again based on what event you believe is most likely to occur next. This is a riskier technique; if you get it wrong, you’ll have to try to recover your losses in later bets.

The Martingale approach is more of a sequence of bets than a method. The idea is to keep doubling your previous wager until you win. In that manner, you can recoup your losses in one wager and return to level. The disadvantage is that these bets require a huge bankroll, as doubling up more than a few times may quickly become expensive.

What We Want More In The Game?

There are some shortcomings in Bac Bo that deserve to be pointed out. An excellent set of Side Bets, such as the following, would improve the game.

Players would feel more interested if they were included because there is more riding on the outcome than the standard Player/Banker/Tie bets.

The new Evolution games show the industry-leading firm’s real strength. They’ve made nearly no mistakes while innovating in unique and enjoyable ways. The difficulty with live casino innovation is that it can often come at the expense of profits. While we always advise putting pleasure ahead of money, no one wants to lose games continuously.

Fortunately, the Evolution Bac Bo game does not have this limitation. Although the total RTP is significantly lower than in Baccarat, it is also considerably more balanced. You can bet on any Bac Bo and be confident that you are not making a mistake, even Tie.

The game’s goal was to be quick, thrilling, and user-friendly. It ticks all requirements while providing a pleasant new experience for baccarat lovers. In any case, we strongly advise you to try Bac Bo. It’s unlikely to be the next big thing in i-gaming, but it’s still a great idea.