All You Need To Know About Master Evolution Bac Bo 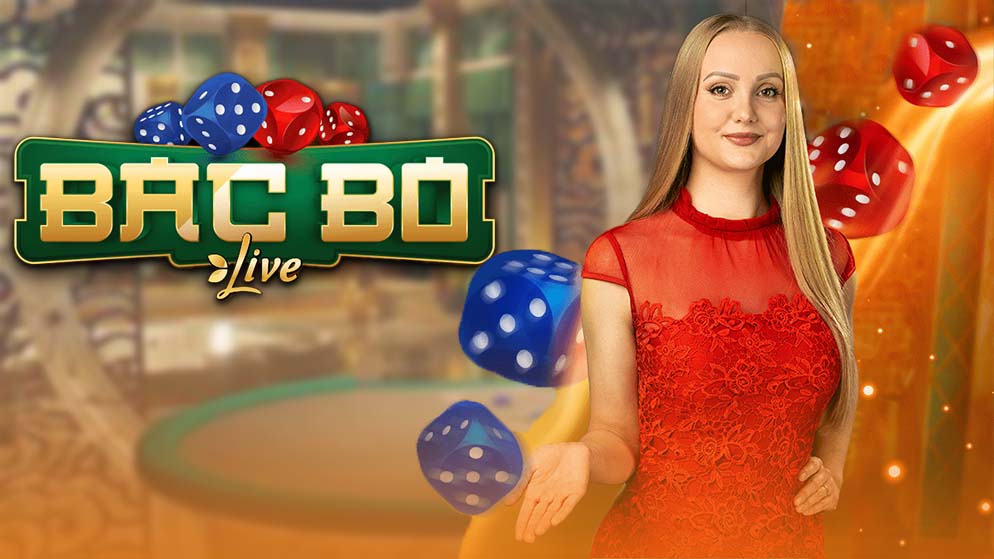 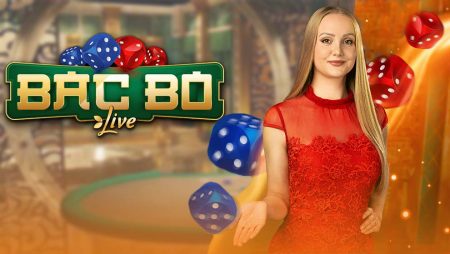 Before playing evolution bac bo, you must be aware of all the rules. As aforementioned, bac bo consists of both baccarat and sic bo. However, there are no cards in bac bo. There is none of the complexity of drawing cards as in baccarat. Instead, 4 dice are shaken simultaneously. And, they stop one after another. Thus, bets are put similarly to any other evolution game.

The game includes two positions called banker and player. Each position holds two dice, making 4 in total. There are automatic shakers too. Once the shakers stop. They sum up the numbers on the top of the dice. Bets are placed while the shakers are still running. Once the all shakers stop and the all dice land, the bets are stopped. The bets must be for the higher sum. Let’s say the banker got a two and a six. So the total is 8. Whereas the player got a five and a 4, whose total is 9. So, if you had bet on the player, you won. Otherwise, you lose while betting on the banker.

This is as simple as it looks. The evolution bac bo has none of the complexities of either sic bo or baccarat.

You must be wondering whether there are strategies you can follow. In order to enhance the chances of winning. So, guess what? Yes, there are a few strategies but don’t forget that the evolution bac bo is a pure game of luck. So, none of the tips gives you an assured win.

Let’s get to the tips.

How much can you win?

Let’s discuss the winning odds and the payout pattern. It is surprising to know that the maximum winning payout is during a tie. It pays eighty-eight times of the bet. As you can bet on the player, banker and tie.

Starting with the player. If the player wins or gets the higher sum and you bet on this position. Players get an equal amount of winning in the ratio of  1:1. And, if it’s a tie you get 0.9:1.Banker have a similar pattern in winning and tie with exactly the same ratio.

However, when you bet on a tie, the payouts are as per the sum. If you get twelve or two during ties. The payouts are in the ratio of 88:1. This is the highest. Yes, you read it right. Then the payout ratio falls to 25:1 if you get three or eleven. For four or ten it is 10:1. For five or nine it falls to 6:1. And, at last with the numbers six, seven, or eight the winning payouts are just four times the bet. But, still a lot.

The house charges 1.13% of the total bet almost like baccarat.

All in all, we can say that evolution bac bo is a simple game. It is a newly developed live game from both baccarat and sics bo. One of the most entertaining games with a fair gaming feature. There is no chance of rigging.

Hope this information will be of utmost assistance. Will be back with more informative articles. Stay Blessed.