All You Need To Know About Full Tilt Poker Scandal 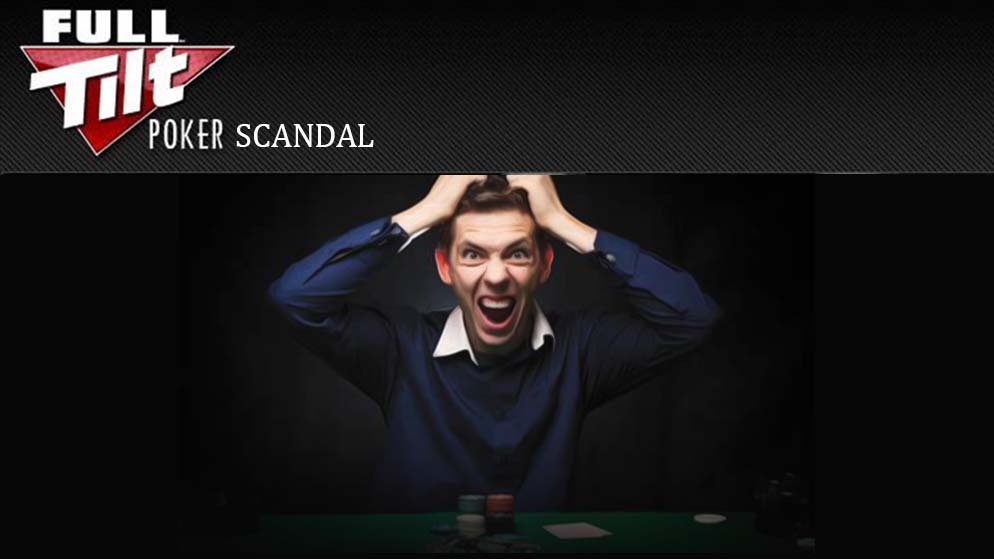 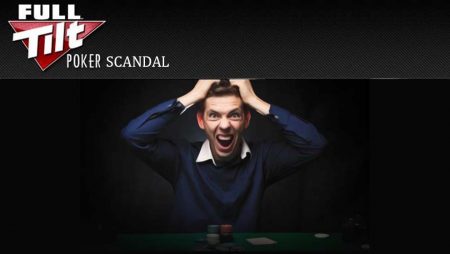 Full tilt poker scandal was one of the biggest online poker scandals of it’s time. But before getting into it, let us understand what it actually was. Before this scandal, there were two online poker rooms, which were extremely famous. No matter what your bankroll size is, you can find the players here. But, it was specifically popular because of the huge bankrolls involved. In fact, the pros of that time used to play here.

Also, the app had countless users. And, not all users were to play. A huge number of fans use this app just to watch their favorite player play.

Every renowned thing as well as a person has a story. Likewise, full-tilt poker had an interesting story too. During the beginning of the year 2000, there were few poker rooms. At the same time, the winner of the World Series of poker, Chris Ferguson, thought about creating an online poker room. Ray Bitar was another brain in it. Their main motive was to bring together poker fans and occasional poker players could play with pros. And, they named it full-tilt poker.

There was a lot of marketing involved. It was advertised on shows like High Stake poker. And, many of the professional poker players joined the room. They were not just playing, but a huge sum of money was flowing on the poker tables.

In the year 2005, it was the second most popular brand. And, the first was poker stars. But, it was chasing the poker stars at a fast pace. It was not merely the gaming part. But the software was quite advanced too.

The Beginning Of The Downfall

The major market of full-tilt poker was the US. They earned a lot from the US players. And, the maximum number of users were from there too. But, everything changed in the year 2006. In this year, the US govt passed a bill called the Unlawful Internet Gambling Act (UIGEA). This law prohibited online gambling. Many players and rooms left the market. However, full-tilt poker was still in the game. They decided to continue. For the next 3-4 years, they did extremely well. There was no visible problem at that time. But, there were some signs of problems.

In the following years, there were some issues with the players’ fund withdrawals. There were complaints from some of the players that they were denied access to withdraw money from their own poker funds. It started catching fire when one of the players got one million US dollars in his poker fund. And, he was not able to withdraw it. Then in April 2011, the US department of justice came after three poker rooms. Those were absolute poker, full tilt poker, and Pokerstars. The website was seized. As this poker room was the most reliable of the time, most of the big players kept their funds in it.

Now, finally, a figure was out in public. It was around Three Hundred Million US Dollars in the full tilt poker funds as per records. But, it was even more heartbreaking that the actual amount didn’t add up as per the records. With further investigation, more surprising facts came out. The full tilt poker management was using those players’ money for their day-to-day expenses. In fact, they paid dividends from the very same funds. It was one of the biggest scandals of the 2000s.

Gladly, Pokerstar came in front and offered to buy the full tilt poker. This was a sigh of relief for the victims. They saw a ray of hope. Pokerstar bought it for $184 million. This was available for the players to withdraw. There was an additional settlement of $150 million for the rest of the players. DoJ took care of it. Though it took a lot of time. Users were told to enter the correct details and wait. And, it was in 2014, everyone got their money back.

What Happened to the culprits?

There were three people responsible for this.

The very first was the CEO, Ray Bitar. He paid a fine of 40 million dollars. Also, he gave up the equities and properties too. He was suffering from a serious heart condition and had a few years to live. He was still financially stable.

Another was Howard Lederer. He claimed that he did not know about the whole scandal. But of course, there was a fine of 1.25 million dollars. He was also made to give up a part of his property to the department of justice.

Lastly, Chris Ferguson got a penalty of 2.35 million dollars. He was also made to forfeit the complete money in his account. The sum was not disclosed.

And, that is how the whole full tilt poker scandal took place and was resolved. Therefore, have fun playing and be aware too.