All About Short Deck Hold’em Poker & How Does It Work? 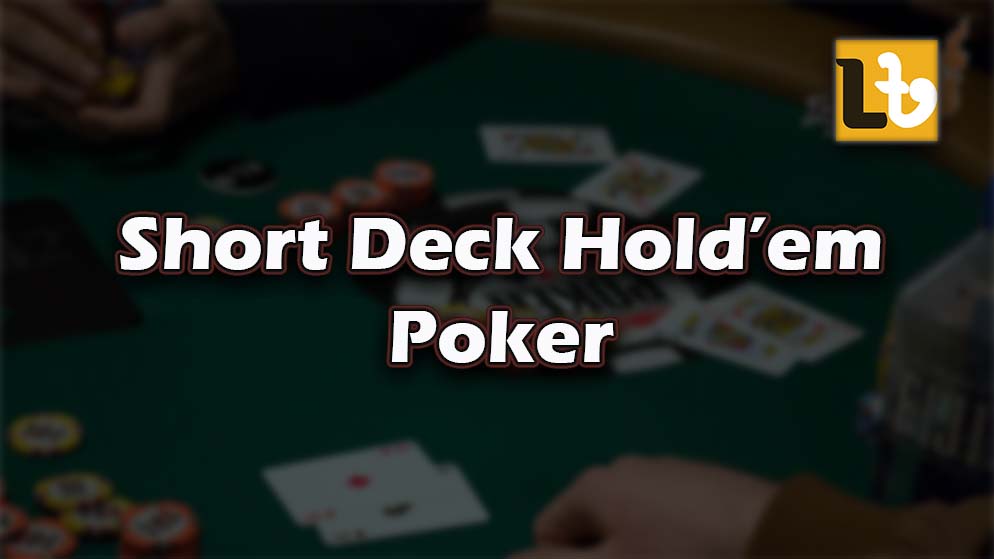 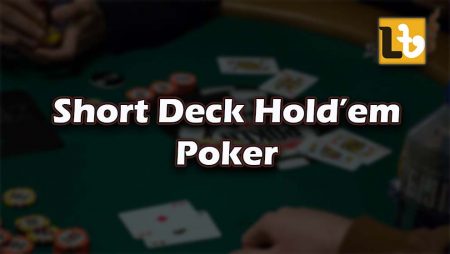 Short Deck Holdem poker is quite popular nowadays. It is also known as six-plus Holdem poker. It is similar to one of the renowned games called Texas hold ’em poker. However, it has little changes in it, to make it more fun. Also, one plays it with a stripped-down deck. It all started first in the Asian region. Then the game got popular in Europe too. And recently, there was an event in the USA. It gave the game more popular in the respective country. It is getting popular all over the world now.

Unlike the Texas version, short deck Holdem poker has some major differences. As the name suggests, it has a smaller deck. In total, the game has thirty-six cards to play with. The sixteen cards are removed from the deck. Those sixteen cards are 2’s, 3’s, 4’s, and 5’s. And it makes 6 the lowest of all cards.

If you are on this page, you must be willing to play short deck Holdem poker. However, before getting into it one must know all the rules.

Tips to play to win

Though there is no fixed strategy to win the Short Deck Holdem poker. However, enhancing the chances is always an option. Following are some of the tips:

The above tips might come in handy. And, it can even increase the winning chances. But, do not depend on it blindly. As the game works as per each hand.

The premium hands in the six-plus Holdem poker aces, kings, and a combination of aces and kings. Hence there is a need to maintain the balance between stronger and weaker hands. Therefore, open-limping is the most suitable option for this. You can go for an open liming from the very start of the game too. And if you do it at the beginning of the game, the chances of winning at the end will be higher. Players can do it with more hands than in other poker games.

If you are already playing texas Holdem poker. Then, short deck Holdem poker is not a bigger deal to play. In fact, it is much easier than the earlier one. There are only a few changes in the game. Which made the game more fun. You must keep in mind the tips. And, it will help you to win the game.